Born in 1852 from the bold dream of two French pioneers, Edouard Adet and Gustave Curcier, Beehive is the fruit of a century-old legacy endorsed today by its Master Blender.

Beehive was born in 1852 from the dream of two entrepreneurs, who set sail for Australia from Bordeaux, in France, with brandy on board. With their pioneering spirit, Edouard Adet and Gustave Curcier set Beehive on course for global renown – their brandy was soon being enjoyed throughout India and parts of Africa.

What is more, with Beehive they paved the way for many more trading relationships between France and Australia. So much so, that Adet was appointed Acting French Consul in 1858 and made a Knight of the French Legion of Honour in 1876. 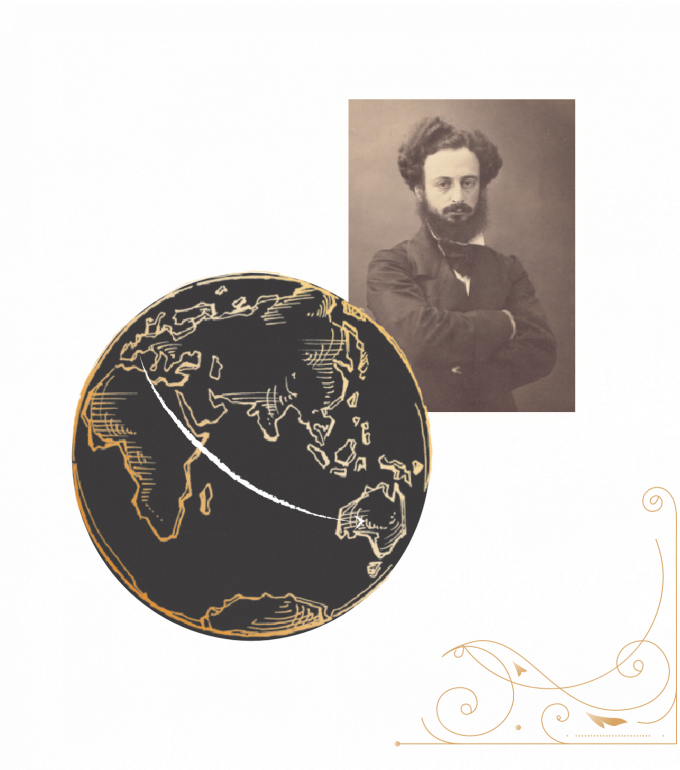 Originally, our brandy was named ‘la ruche’, French for beehive. As its reputation spread through the English-speaking world, drinkers enjoying its exquisite smoothness, noticed the beehive pictured on the label and simply began to call our brandy ‘beehive’.

Soon we adopted that name officially – even redesigning our bottle to mimic the shape of a natural beehive. 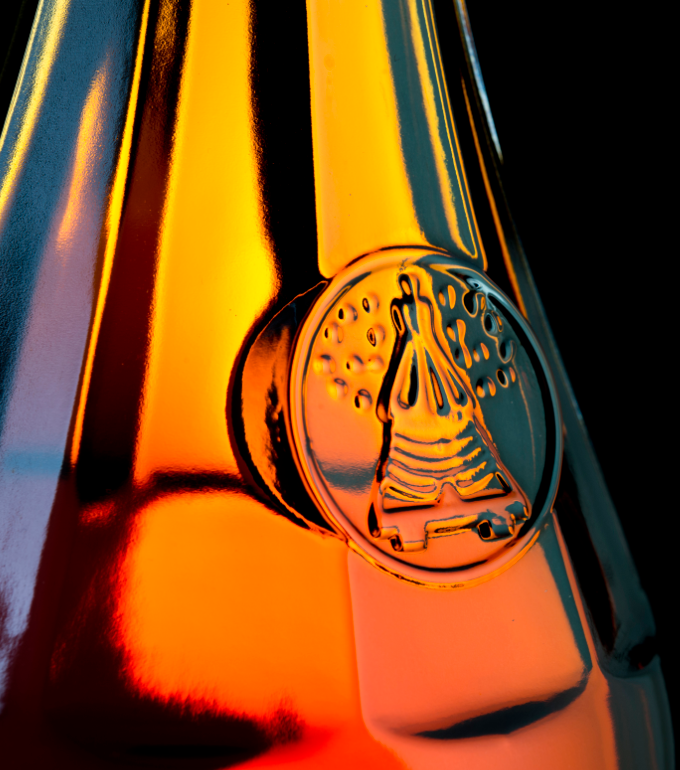 Today our packaging echoes Beehive’s values and strong heritage, with notably the preservation of its unique logo - a beehive. This illustration epitomises the brand’s core identity and goes back to the 1850s and its first label. In today’s packaging, the essence of the original symbol has been preserved while adopting a more refined and contemporary style.

With French tradition at its heart, Beehive retains its unique savoir-faire to produce an exceptional blend of the finest brandies. 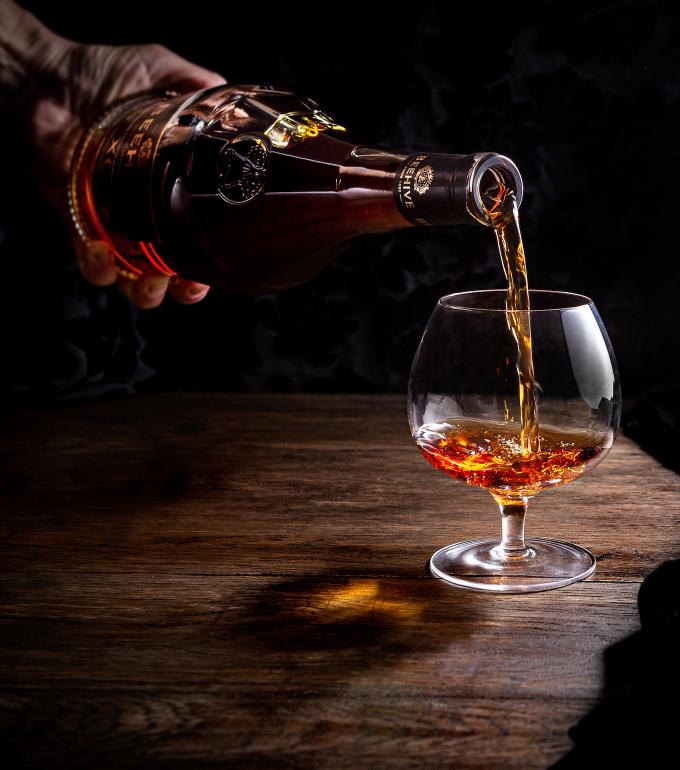 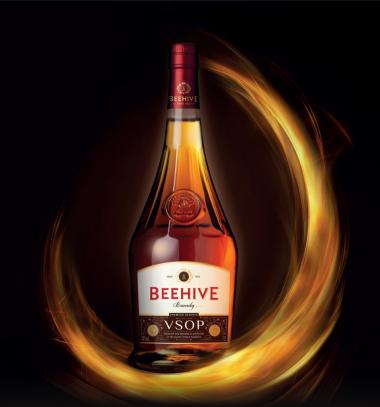 Beehive VSOP
A beautiful blend marrying the finest brandies aged in oak casks with a hint of Armagnac. 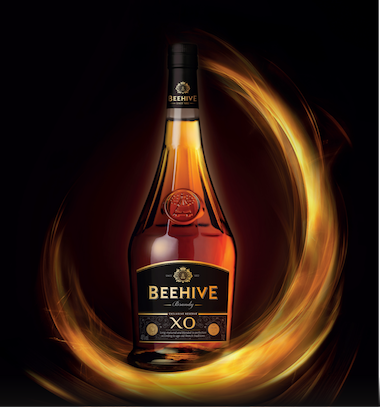 Beehive XO
A blend of the finest old brandies with a touch of Armagnac, long aged in oak barrels 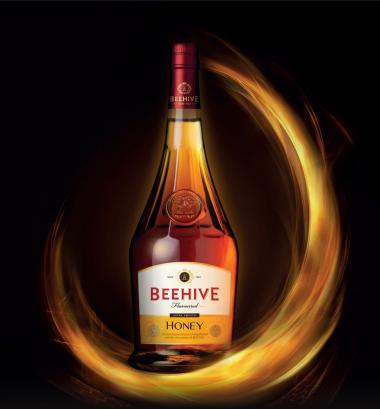 Beehive Honey
A combination of Beehive sweetened with the taste of honey. A candycoated nectar.

By entering this site you confirm you are of the minimum legal age in your country of residence.

You are not legally old enough to visit this website.